Yale Alumnus: “Only One Voice is Allowed” in Trustee Elections

Further, Nelson noted, “the new election rules seem to prohibit actually revealing the platform any would promote.” The information provided to voting alumni about their potential options for the board of trustees “tell alumni nothing about what guidance whichever eminently qualified candidate would bring to Yale.” In deciding which candidate to send to the Yale Board of Trustees, alumni are left in the dark about what the candidates stand for.

Until May 2021, Yale alumni were able to become candidates for the Yale Board of Trustees Alumni Fellow positions through an onerous petition candidate process. Petition candidates had to provide 14 months’ notice that they intended to run, while the nominating committee candidates were announced only once polls opened. Nominating committee candidates did not provide a platform and did not speak to media during their brief candidacy. Then as now, alumni knew nothing about what the Yale Corporation slate wanted to accomplish on the Board or how they felt about major issues affecting the campus.

Last year, the Yale Corporation abolished the petition candidate process after several candidates had already openly declared their intention to run for a position on the Board in 2022. The decision was condemned by alumni, graduate students, and faculty alike. 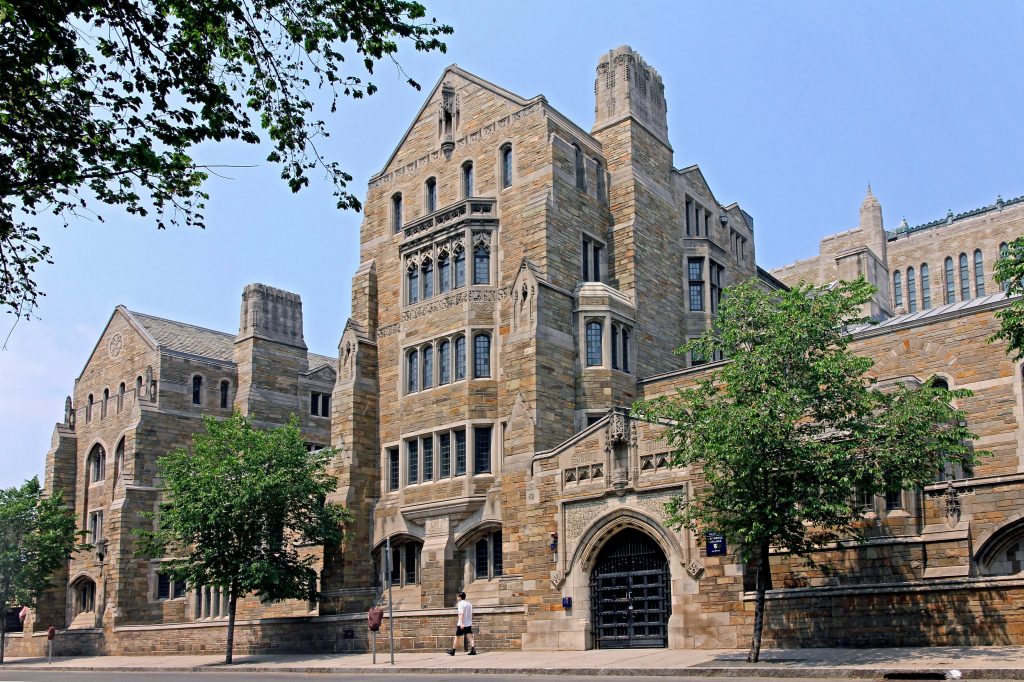