ICYMI: Neither lux nor veritas: Yale pairs speech-protective policies with a culture of intolerance

Fight for Yale’s Future is working hard to secure reforms that will ensure Yale remains a bastion of academic excellence long into the future.

One student, William F. Buckley, Jr. Program Fellow Libby Snowden ’24 has spoken out in favor of intellectual diversity and open inquiry at Yale that we fight for every day. Snowden wrote a piece for the Foundation for Individual Rights and Expression, where she is doing a Buckley Program-sponsored internship, to describe “a culture of ostracization for offering — not even endorsing — an opposing point of view.”

In her essay “Neither lux nor veritas: Yale pairs speech-protective policies with a culture of intolerance,” Snowden added that Yale “lacks a culture of free expression and willingness to engage with alternative views.”

Snowden detailed the response she received after e-mailing half the student body about an upcoming event with Sen. Ted Cruz (R-TX). One student responded with “I’d rather eat shards of glass.”  Another emailed, “Go fuck yourself!” Noting that this is not her only brush with campus orthodoxy, Snowden added that she has “seen social outrage unleashed on multiple friends and have come close to experiencing it myself” just for sharing heterodox opinions on campus.

Snowden rounded out her essay by calling on Yale to provide “a forum for meaningful discussion about the Woodward Report,” which “powerfully details Yale’s responsibility to provide spaces for free and open discourse…  and is the gold standard for the promise of free expression in higher education.”

Fight for Yale’s Future efforts aren’t possible without the support of alumni, faculty, and students like Libby Snowden. 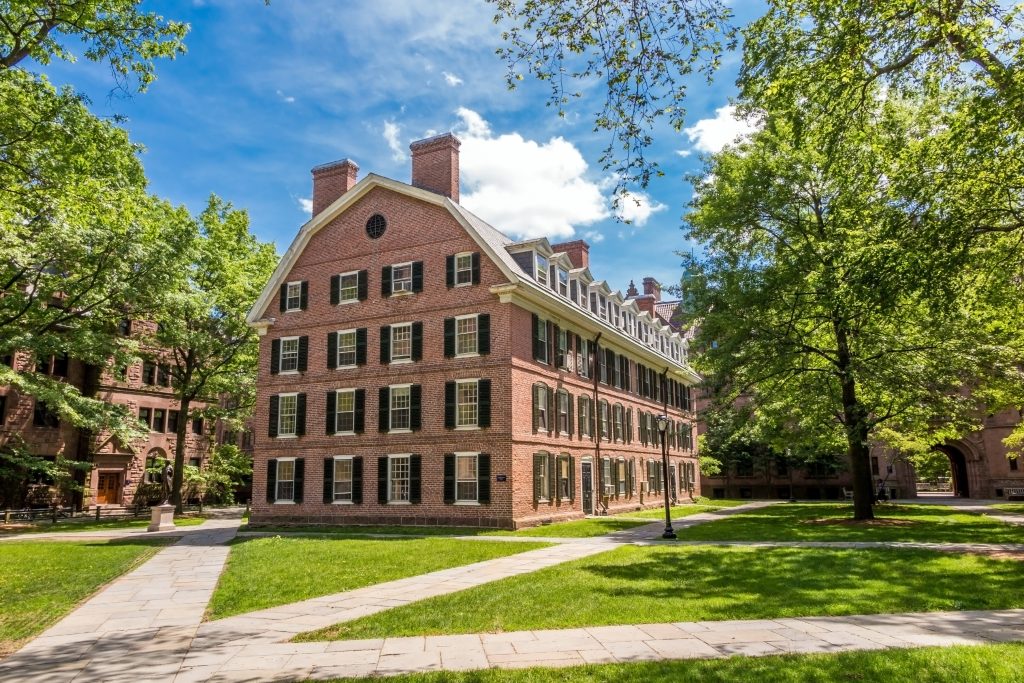