Fight for Yale’s Future has obtained a copy of a draft report from the Faculty of Arts and Sciences Senate that was suppressed from release earlier this year.

The Chronicle of Higher Education and Yale Daily News have both reported on the contents of the FAS Senate report but Fight for Yale’s Future is releasing the report in full.

The report details frustration among the faculty over the rapidly growing bureaucracy, both in size and expense. According to the report, many Yale faculty have felt under resourced and overly constrained by new layers of red tape.

The report found that “certain administrative units and functions” at Yale have grown by 150 percent over the past twenty years. It details how the number of high-level administrators has grown significantly, especially in comparison to the number of faculty. Between 2003 and 2021, the number of Vice Presidents grew from 5 to 31 (a 520% increase), while the number of ladder faculty increased only from 610 to 675 (a 10% increase).

President Salovey has benefited from the administrative bloat as well. Between 2013 and 2019, his salary increased from $801,020 to $2,078,203, or more than 2.5 times. Regarding the rising salaries of the administrators, which far outpace faculty salaries, the report notes:

It may be argued that the rise in administrative salaries relative to faculty salaries is market driven, but Yale’s disproportionate ratio of administrators coupled with their higher cost relative to our peers…means that Yale seems to be setting rather than responding to any such market.

Faculty reported that an “‘onerous bureaucracy’… slows down decision making” and complained that there is “a lack of available funds for many key academic department functions.”

The report also discusses the limited availability of data related to administrative growth, noting “the lack of transparency about this topic by the administration is itself a problem.” In its conclusion, the report contends:

It is the moral, if not legal, obligation of the administration, in collaboration with the faculty, to produce transparent, truthful, and meaningful information about the allocation of Yale’s considerable resources. It is, furthermore, the obligation of the administration to make clear to alumni who contribute to Yale’s endowment how their generous contributions match with the educational and research missions of this great University.

The full report is available here: 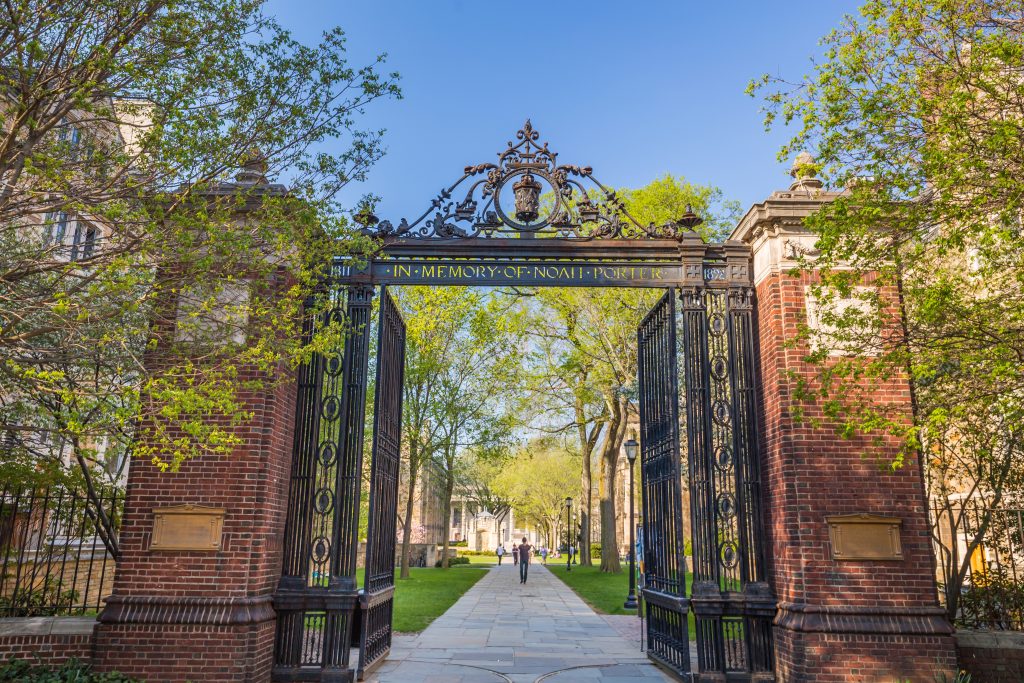