In recent years we have watched with growing alarm as issues that threaten to undermine Yale’s credibility have diminished its reputation on multiple fronts.

Many alumni appear to be losing faith in their storied alma mater, with the university ranking among the lowest of its peer institutions when it comes to alumni giving. According to U.S. News & World Report, the university’s average alumni giving rate is 25.7 percent. That is down considerably from 1996-97, when, by Yale’s own account, the rate was 47 percent.

We believe in Yale and its ability to reverse this downward spiral and reclaim its rightful place among the most respected and high-performing institutions of higher education in the world. But for this to occur, improvements must take place across a broad spectrum of issues.

Areas of great concern for Fight For Yale's Future include but are not limited to:

A look into the lack of information and transparency being provided to alumni and other stakeholders.

How Yale is falling short of its ideals in critical areas of freedom of speech and viewpoint diversity.

Yale has fallen behind its peers in a number of important respects.

Understand how Yale has become top-heavy, adding too many bureaucrats. 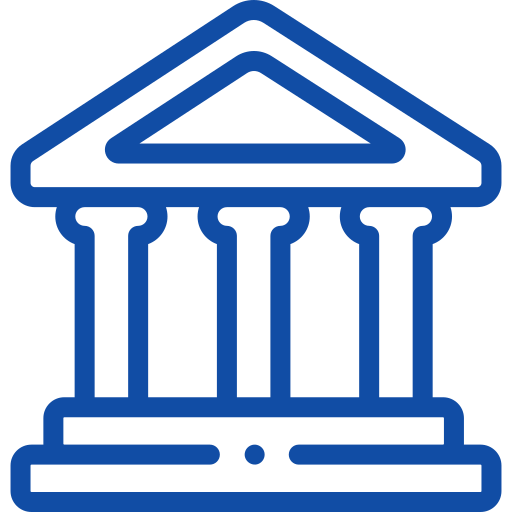 While there is a broad spectrum of issues that need to be improved, one of the greatest areas of concern is the governance of Yale University. The Yale Corporation has abdicated its responsibility to the university’s mission, failed to be transparent with and accountable to stakeholders, and shut out dissent. The substantial reforms required at Yale cannot happen without the leadership of the Yale Corporation. 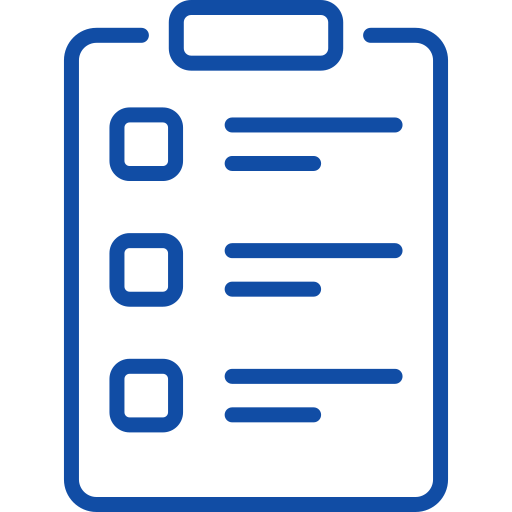 The Yale Corporation’s move essentially to quash any nonconforming ideas and views by shutting down the petition process is sadly not unusual. In fact, it is the latest in a string of incidents at Yale that have systematically undermined its ostensible commitment to free speech – as defined at length in the Woodward Report – and its own motto, “Lux et Veritas,” or “Light and Truth.”

Though the Woodward Report pre-dates the Chicago principles by close to 50 years, it is the University of Chicago, not Yale, that is now leading the way to championing a commitment to freedom of speech and expression on college campuses across the U.S. Eighty-two institutions of higher education had adopted the principles as of June 2021; Yale is not among them. 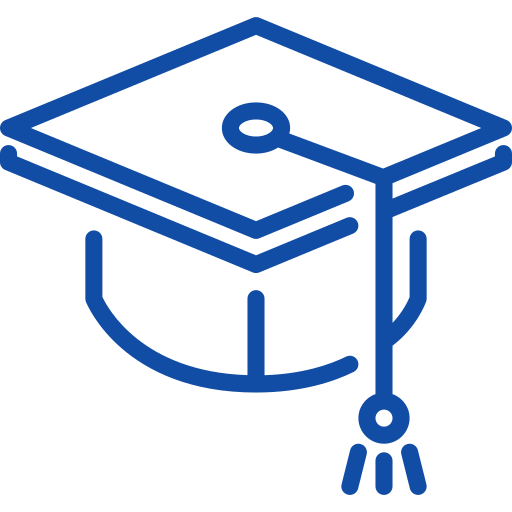 The ability of any institution of higher education to excel in its stated mission relies significantly on the quality and satisfaction of its faculty. But Yale is falling short in this area.

A 2018-19 FAS Senate Research and Scholarly Excellence Report revealed dissatisfaction among faculty members around salaries, departmental rankings, and the university’s academic priorities. Indeed, the results were such that a Yale administrator urged the FAS Senate not to release the report, “saying it would reflect badly on the university administration.” 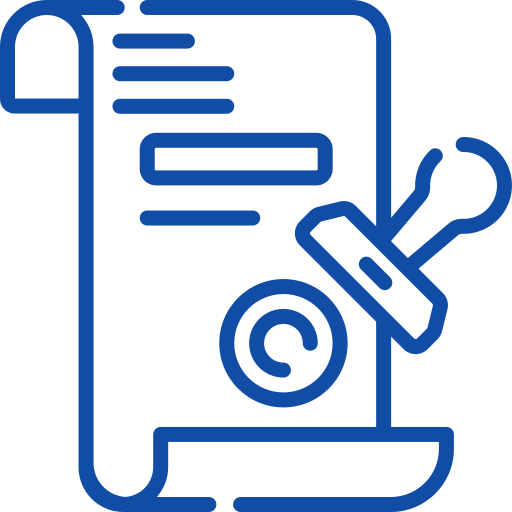 In recent years, Yale has become increasingly top-heavy, adding multiple layers of bureaucrats who arguably neither further the university’s mission of academic excellence, nor improve its oversight capabilities – as evidenced by its embarrassing involvement in a national college admissions bribery scandal and $30 million fraud scheme.